Bramshaw ICS is a 100% Australian owned and operated company

All Bramshaw ICS products are high quality European designed and made

Since 1994 Bramshaw ICS has been delivering excellence in communications systems

Available to rent, try or buy

Bramshaw ICS can tailor a package to suit your needs and budget for AGMs, company, council or boardroom meetings.

From DIGIMIC digital desktop microphones and management systems either wired or wireless ... a full set-up of Cat-5 wired web browser-controlled desktop mics with built-in recording straight to USB memory sticks ... to interpretation and translation systems enabling as many languages as required to be provided simultaneously to your delegates.
‍
Bramshaw ICS is trusted by CHOGM, APEC, the UN, G20, DFAT, the Pacific Islands Forum and many more.

Let us know your needs and we'll provide options for equipment rental, try & buy or purchase to suit your requirements. Find out today how we can help to make your next event extraordinary.

Simon and the team always do such a great job. A trusted event partner.

One Vision has been hiring conference mic systems and language interpretation booths off Bramshaw ICS for 20+ years.They have never ever let me down. Great service, fair pricing and always willing to go the extra distance to make us feel confident in what we can deliver to our clients. Thanks Simon and Cathy, you run a great customer centric business. I really appreciate the high level support you have always given us.

Our services, both Sales and Rental, include:

Meetings & Conferences Systems Solutions
Whatever the meeting, where ever it is, we will organise it for you. 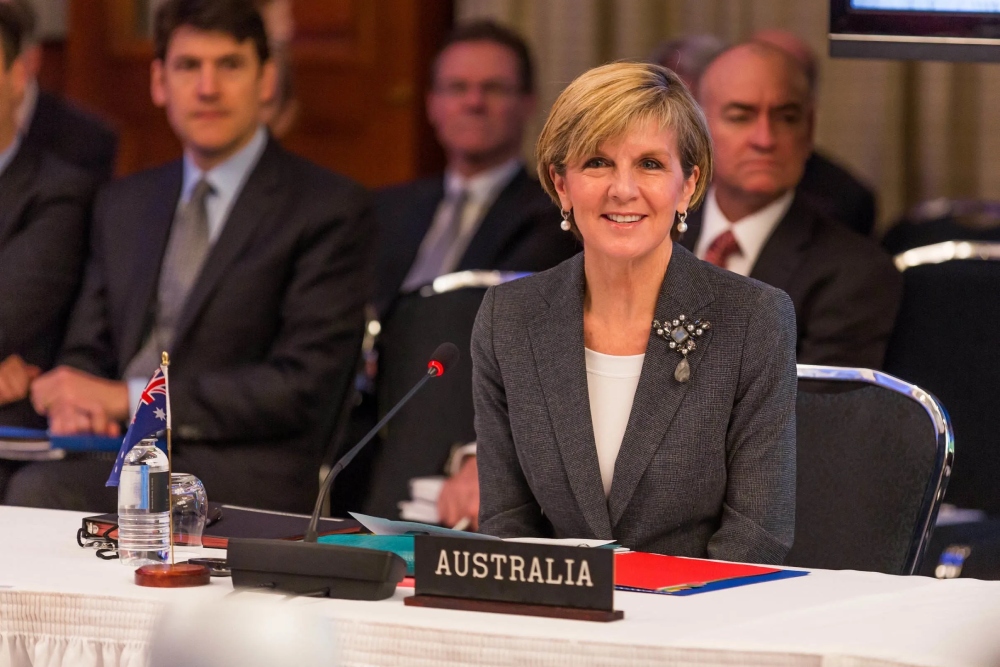 The Brahler ICS Network, the largest rental network of its kind in the world, has equipped over 500,000 national and international events helping to share knowledge, information and peace around the globe.

Conferences and organisations that have benefited from using the Bramshaw ICS network service include: 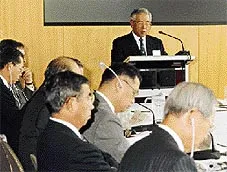 To reinforce our Bramshaw ICS total commitment to quality of        service our Quality Assurance is certified to ISO 9001.